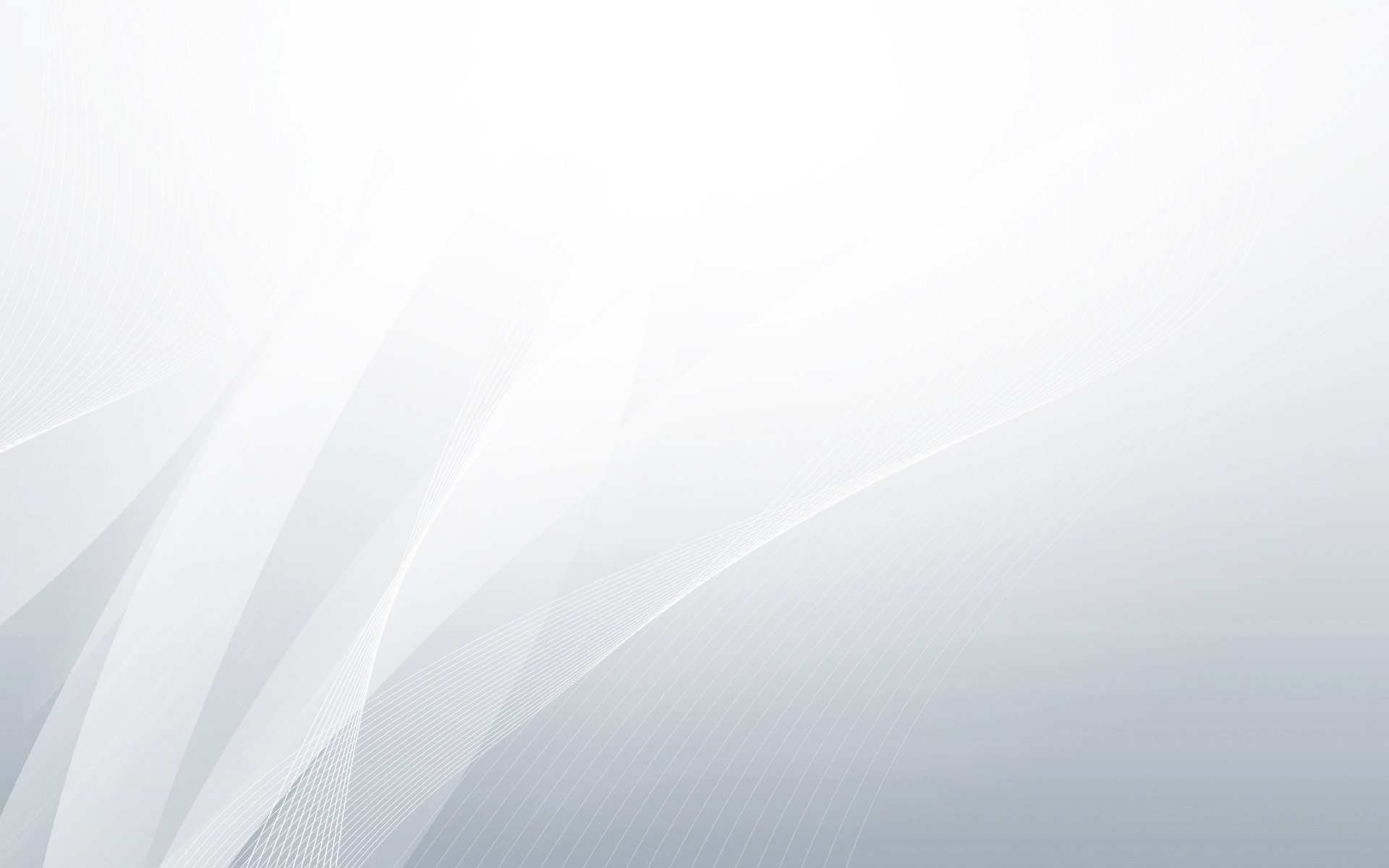 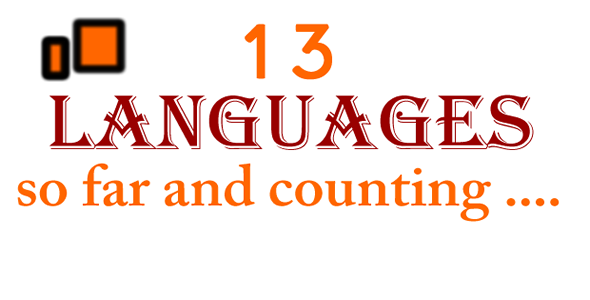 DC Number2Tex allows you to convert any number2text in 13 languages for example $7431285.46 in English will be:
seven million, four hundred and thirty-one thousand, two hundred and eighty-five dollars and forty-six cents

DC Number2Text is useful when making financial reports, generating bills, and printing checks. There’s no need to translate and type in each number – just run Number2Text and a text translation will appear next to your figures. Since encoding is automatic, there is no room for fraud or human error.

DC Number2Text can translate numbers in English, Arabic, French, German, Italian, Spanish, Portuguese, Russian, Turkish, Persian, Korean and Chinese(Simplified and Traditional). It can also translate converted text between these languages – a valuable feature for online or international business. We plan to add more languages according to user demand.

DC Number2Text sets the currency depending on the language you choose. The default currency is dollar for the English translator, euro for French and German, and pound for Arabic. Standard fields allow you to set singular and plural units (dollar/dollars) and assign currency symbols.

DC Number2Text uses very simple codes to set and apply your preferences. It allows you to converts any number2text with only one line of code, so it won’t clutter your program source like other add-ons. It also comes with a free tutorial to familiarize you with the basic syntax.

Works With Any Application

DC Number2Text is a .Net class library works with any development application such as Borland C+. Delphi , Visual C+, and Visual Basic.

DC Number2Text installs in less than a minute on Windows 98, NT, 2000, XP, Window 7 and Window 8, Windows 10. During installation, the file “DC_Num2Text.dll” is registered on C:Windowssystem32, although you can specify another path. You can also set it to run automatically when you open your application – just add the DLL file as a reference from the Project menu.

Watch this one minute podcast